The University of Texas at El Paso (UTEP) developed a fully automated reverse transfer system that allows transfer students to earn credits at the university and have those credits sent back to the community college. Students can fulfill the balance of their associate’s degree requirements at the university and then use those credits to receive their degrees from El Paso Community College. The University of Texas at El Paso’s hope is that those students, many of whom are socioeconomically disadvantaged, first-generation, students of color will be the more likely to continue to pursue their higher educational aspirations and obtain a baccalaureate degree. 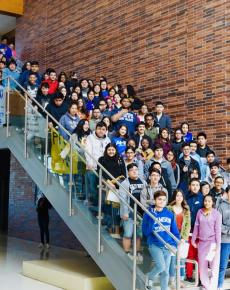 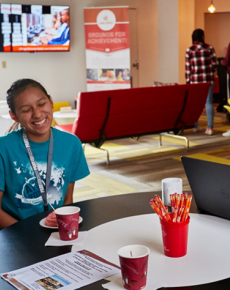