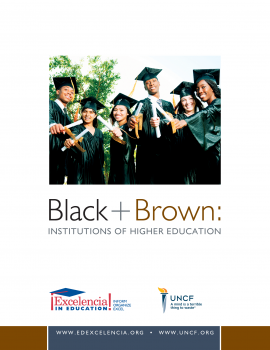 While HBCUs and HSIs only represent 20 percent of all institutions in the nation, these institutions educate nearly half of all black and Latino students, many of whom are low-income and first-generation college attendees. Given the population growth of these students overall, both HSIs and HBCUs are in a distinct position to help move the country’s college completion agenda forward. Therefore, showing the commonalities between these two groups of institutions can be beneficial in raising policy awareness about Latino and black students and the institutions serving them.

The following summarizes key points of comparison between HSIs and HBCUs: 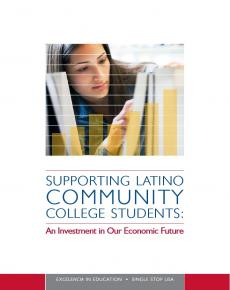 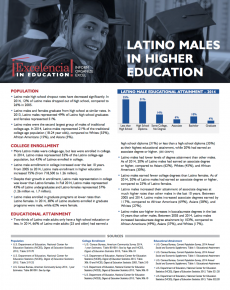 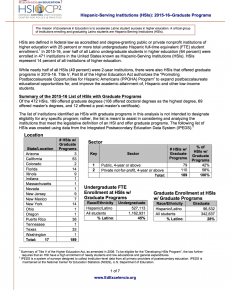 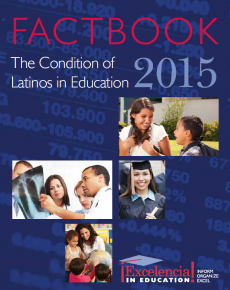 The Condition of Latinos in Education: 2015 Factbook