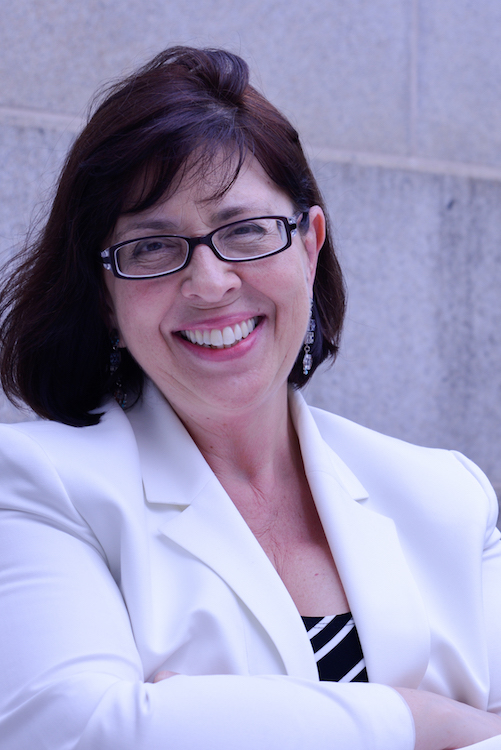 Sarita E. Brown is the co-founder and President of Excelencia in Education. For more than 30 years, she has worked at prominent educational institutions and at the highest levels of government to implement effective strategies to raise academic achievement and increase opportunity for low-income and students of color. She started her career at The University of Texas at Austin by building a national model promoting minority success in graduate education. Coming to the nation’s capital to work for educational associations, Sarita was tapped to serve as Executive Director of the White House Initiative for Educational Excellence for Hispanic Americans under President Bill Clinton and U.S. Secretary of Education Richard Riley. She later applied her talents and experience to the not-for-profit sector.

Her efforts have been recognized with the Harold G. McGraw Jr. Prize in Education, the Truman Award from the American Association for Community Colleges, the National Association of Student Personnel Administrators, the American Association of University Women and others. She has also been awarded honorary degrees from North Carolina State University, Carlos Albizu University and the University of Saint Joseph. An advocate for educational equity, Sarita currently serves on boards and advisory committees including the Editorial Projects in Education, the Center for First-generation Student Success and Excelencia in Education.