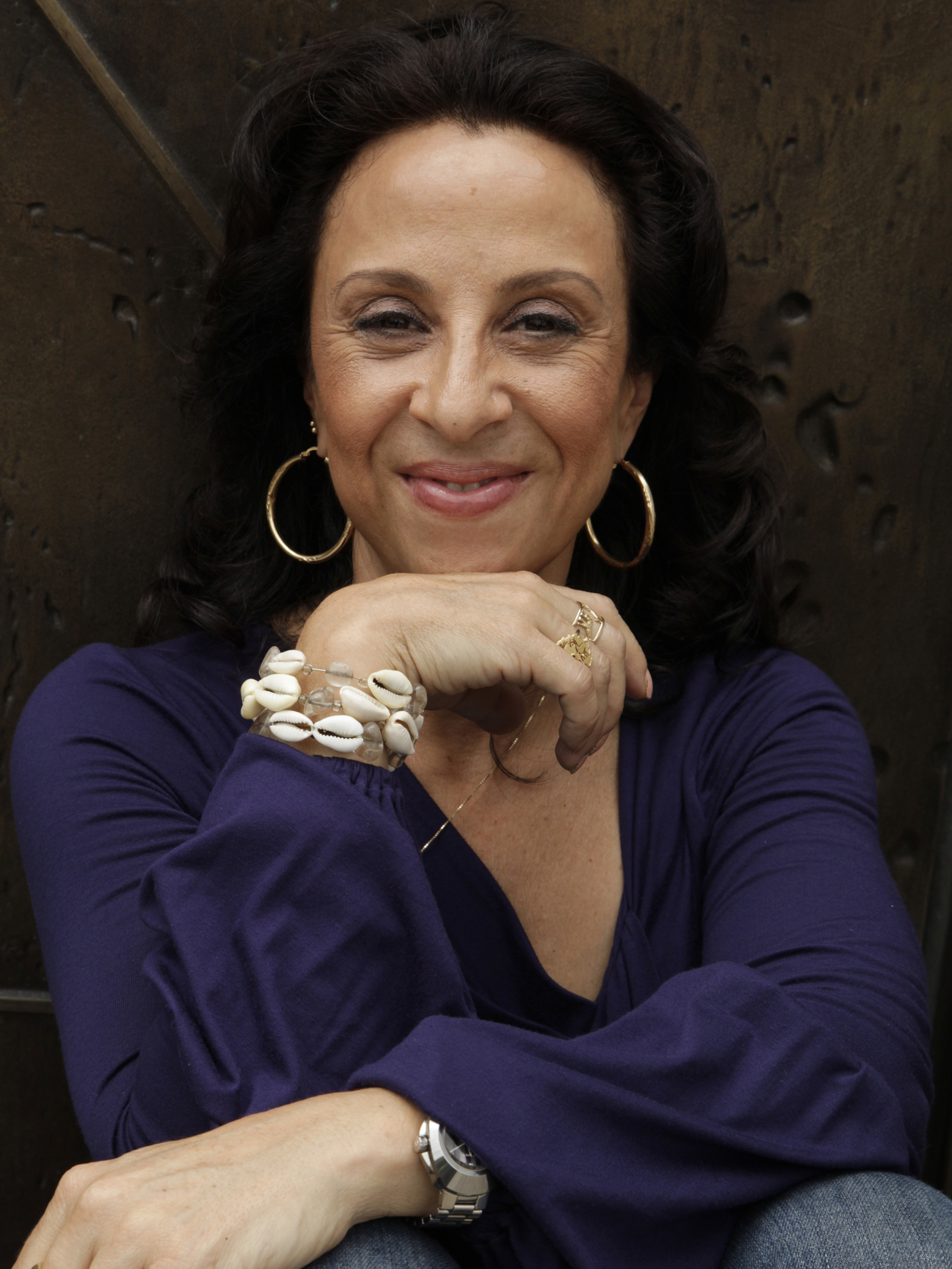 For 25 years, Maria Hinojosa has helped tell America's untold stories and brought to light unsung heroes in America and abroad. As the anchor and executive producer of the long-running weekly NPR show Latino USA, and as anchor of the Emmy Award-winning talk show Maria Hinojosa: One-on-One, she has informed millions of Americans about the fastest growing group in our country. Most recently Hinojosa become a contributor to CBS Sunday Morning and is a frequent guest on MSNBC.

In April 2010, Hinojosa launched The Futuro Media Group with the mission to produce multi-platform, community-based journalism that gives critical voice to the voiceless by harnessing the power of independent media to tell stories that are overlooked or under reported by traditional media. She is also shares her talents and perspective with institutions of higher education. In 2010 she was awarded an honorary degree, Doctor of Humane Letters, by DePaul University in Chicago where she later taught as the Sor Juana Inés de la Cruz chair of the Latin American and Latino Studies program. In 2019 her alma mater, Barnard University, named her its first Distinguished Journalist in Residence where she currently teaches.

Her new book, Once I Was You: A Memoir of Love and Hate in a Torn America, will be released in September 2020. Throughout her multi-faceted career, Hinojosa has helped define the conversation about our times and our society with an authentic and optimistic voice.